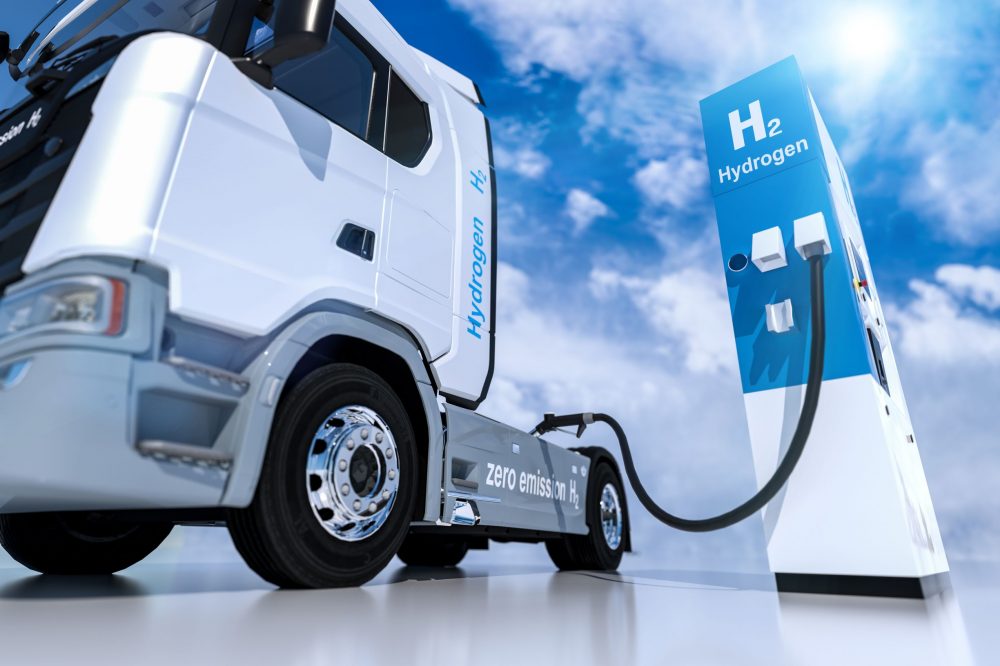 Brighton & Hove City Council is already looking into the possibility of setting up a municipal green energy company to develop and generate hydrogen fuel from the city’s dedicated hydrogen hub.

Rocket fuel could be used to power our city buses and heating systems if the councilor gets his way.

Green city council member Jamie Lloyd was overwhelmingly supported by calling for a feasibility study on the creation of a renewable energy corporation in Brighton and Hove.

He endorsed the use of hydrogen fuel when the Environment, Transport, and Sustainability Committee of the Council met in Hove Town Hall on 21 January 2020.

After talking to an engineer, Councilor Lloyd was motivated by the potential of the bountiful source of fuel, as it’s the most prevalent element in the earth.

He says, “Brighton is now in an extremely good position to set up a council-owned fuel manufacturing plant.”

The fuel is used by spacecraft and is perceived by some to be safer for the ecosystem because it does not emit carbon dioxide when it is burnt.

Hydrogen fuel is also used to power buses as well as other automobiles when mixed with oxygen in making fuel cells.

Hydrogen has been collected from fossil resources in the past, but the Withdean Ward Councilor said that it can be discharged by electrolysis employing sustainable energy from the Rampion wind farm.

“The hydrogen used as fuel in power generation is an exceptional renewable source of energy. Pure water will be the only emission.

“In far too many ways, hydrogen fuel cells are preferable to standard electrical batteries.

“Not only can they be powered up much faster, at the same speed to petrol cars, but they would not depend solely on components including lithium or cobalt that is not only limited but also extracted in areas such as in Congo with tremendous social and environmental consequences.”

“Hydrogen, therefore, is something of an important component of any prospective zero-carbon energy blend.

“We are in a good position to produce it efficiently and inexpensively in Brighton and Hove.

Fellow Green Councilor Pete West referred to the Warrington Council, between Manchester and Liverpool, that currently operates a solar farm that can power the entire town.

Councilor West said, “By doing so, they are always able to carry out some other projects as well as deliver renewable energy. They also add millions to the sources of finance of the Council.

He added that the Warrington facility could contribute £100 million to the Council’s funding in the next three decades.

Dr. Marie Claire Bribois, the energy policy specialist, said that the establishment of an energy corporation in the council is a “perfect idea.”

Although she said, the future of hydrogen fuel is still uncertain because there are other cheaper sources of energy.

Hydrogen is not as eco-friendly as the other methods of renewable energies, because it is produced mainly by fossil fuels.

“More idealistic hydrogen deployment scenarios in the UK, such as substituting the gas grid with the hydrogen gas grid, are probably less likely plainly because there are much simpler and cheaper choices available.

“Private businesses are better off assuming the costs and risks involved in investing in technologies that still do not have a clear and secure route to the market.”

Dr. Bribois said that the City Council could also invest in other renewable energy sources, such as wind and solar if it plans to set up its own energy company.

“An energy council company is a brilliant idea, but it should concentrate on a broader range of energy issues,” she replied.

The Committee on the Environment, Transport, and Sustainability agreed unanimously that a feasibility analysis report should be drawn up.

The report must highlight the potential for the establishment of a hydrogen hub in Brighton and Hove, which include practical realities, costs, and prospective locations.

Address Validation gives you the Possibility to Validate any Address

Digital tools you need to maintain a startup business

The Top Reasons Why You Should Start Your Business in Manchester

5 reasons you may need life insurance, even if you think you don’t