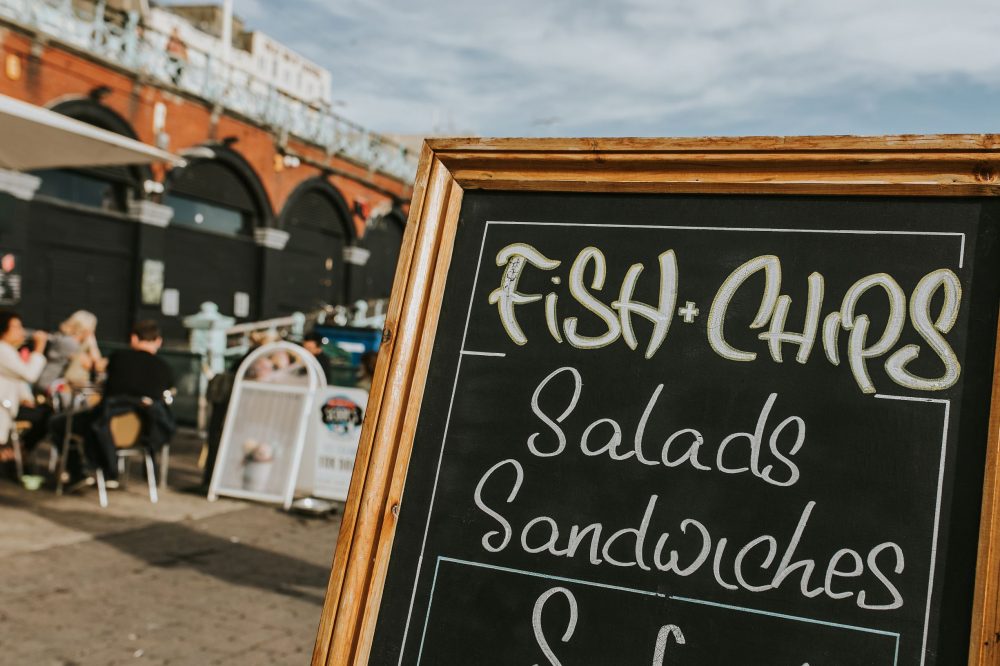 The famous seaside resort of Brighton, according to study, is the best place to start your new business.

Brighton initially won the “Best place to start a small business in the UK” in 2016 and recaptured the title in 2018 based on a report carried out by Informi, a website providing free practical advice and assistance to small businesses.

Informi has analyzed a variety of factors from the 63 biggest cities in the United Kingdom to assess which has built the most friendly environment for small and medium-sized enterprises to flourish.

The website has updated its requirements for a more comprehensive report, removing variables such as the rate of unemployment and the level of pollution to concentrate instead on categories, including the number of highly qualified employees, the affordability and availability of housing, and the current stock of businesses in the area.

The research is focused on the 63 major towns and cities in the United Kingdom, identified by the Center for Cities as prime metropolitan centers.

The data used for this study comprise facts and figures from 2013 to 2017 collected from sources including NOMIS, the Annual Population Survey as well as the Office of National Statistics.

This seaside city has the 25th biggest population in the United Kingdom, with 349,000 residents, and has many industries related to media, innovative and digital sectors.

It can’t be just regarded as an outer commuter belt to London. Brighton has more than to offer!

Brighton had the fourth-highest share of companies or a total of 453 businesses every 10,000 people. This result implies that businesses have a captive market with which to survive and flourish.

It is highly rated for digital connectivity as well as the proportion of the population possessing NVQ level 4 or higher. Edinburgh was number two in the rankings, preceded by Northampton.

London ended up taking 4th spot, being held back by the actual level of technological connectivity and ranking badly for the ratio of property prices to average incomes. Some places that have emerged in the top 10 include Cambridge, Reading & Warrington.

“It is in the best financial interest of any city and town across the United Kingdom to establish the perfect environment for entrepreneurs, as productive businesses add to the economic prosperity of the local areas.

“Nonetheless, it is well-established that so many small and medium-sized companies are bound to fail, not just because of market conditions that do not work for them, but also because of a lack of knowledge of the different measures that entrepreneurs need to take to enable their businesses to get off the ground.

“Anyone thinking about building a business should seek resources that can help them during the early stages.”

Mick Taylor, director of the Goodmoney Brighton Gift Voucher Scheme, said, “Collaboration is at the core of Brighton’s sharing economy.

“We ‘re just exploring the possibilities of what we can do, continuing to work together towards mutual gain.

“Yet there is a strong base of proud independent retailers, and residents are willing to help them to ensure that the city continues to prosper.”

Where Can Brighton Improve?

Brighton ranked very high in most of the study’s variables, there’s not much more it can do to remain an enticing destination for new businesses. But, it’s quite expensive to rent or buy a property here and quite tedious in finding the perfect spot.

The home affordability index gives Brighton a ratio of 14.31, which means that the average property price is 14 times above the average wage.