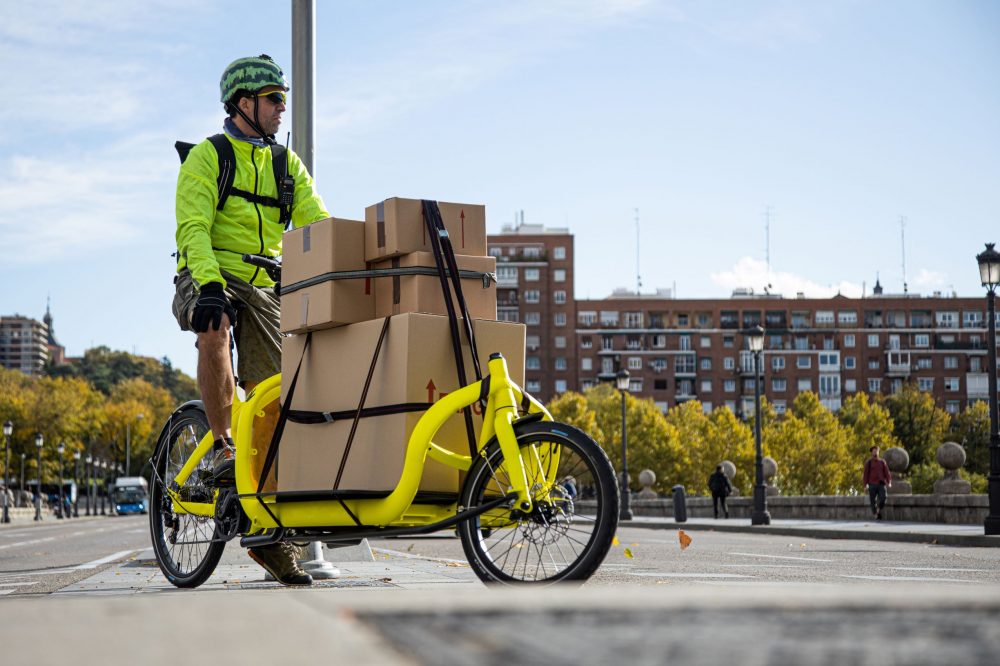 Over the last few months, we have both undergone drastic improvements in the way we’ve traveled across Brighton and Hove, and rental electric scooters have been made legal.

People are walking and cycling increasingly and, owing to major changes in the way we have managed to live since the lockdown, the volume of vehicles on the roads has dropped significantly.

In normal periods, commuting and transport, significantly contribute to several of the major environmental and health issues affecting our city.

Government grant for the eCargo bikes

The Brighton and Hove City Council initiated the use of electric cargo bikes which will help enormously some of the city’s business owners transition to cleaner and sustainable transport.

Bikes will substitute several delivery trucks in the city after a big cash grant has been given to the council.

Brighton and Hove received a grant worth over £85,000 for 12 eCargo bikes from the Department of Transport.

These bikes are electrically aided and they have become widely common these days with parents commuting with their young children and used by businesses in transporting goods.

Brighton residents will eventually see many of these eCargo bikes on the streets as they start replacing delivery trucks and vans.

Brighton and Hove city council is one of the 18 to secure funding from the Energy Saving Trust and contributes an additional £ 17,000 to buy needed equipment and other resources.

One of the new eCargo bikes will be donated to the Postal Team of the council and another one will be given away to City Parks.

Meanwhile, five eCargo bikes will be distributed to the Zedify courier company and the rest of the bikes will be used by local businesses including Mittens Plumbing, Heating, and Bathroom Design, Gunns Florist, Real Patisserie, Brighton Gin, and Brighton and Hove Energy Services Co-op.

The excellent thing with using the bike is that you don’t need to be exceptionally athletic to ride it, even along the steepest slopes.

An electrically powered engine helps you pedal, achievable on a range between 40km to 60km on a single battery charge.

The eCargo bikes can help in keeping heavy trucks out of the city center and the residential roads.

Besides the environmental and health benefits, the extra advantage of minimizing the number of bigger vehicles on our roads is that this will lessen traffic congestion, road damage, and the expense of fixing and patching things up.

Anne Pissaridou, chairwoman of the Committee on the Environment, Transport, and Sustainability, said: “Recently, we have seen a significant shift in the way we travel.

“People are riding a bike and walking plus the volume of vehicles on our roads has dropped significantly. Electric cargo bikes are a perfect way for companies to easily move goods and services across the area.

It is desired that the launch of bikes will be the main strategy to help the city to become carbon neutral by the year 2030. 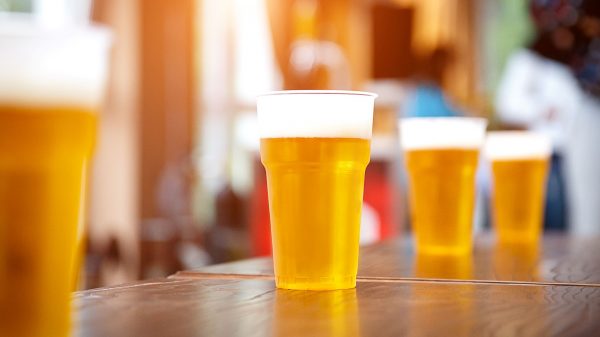 Several bars and pubs will be capable of offering takeaway cocktails, drinks and other alcoholic beverages starting early next month if the proposed government...