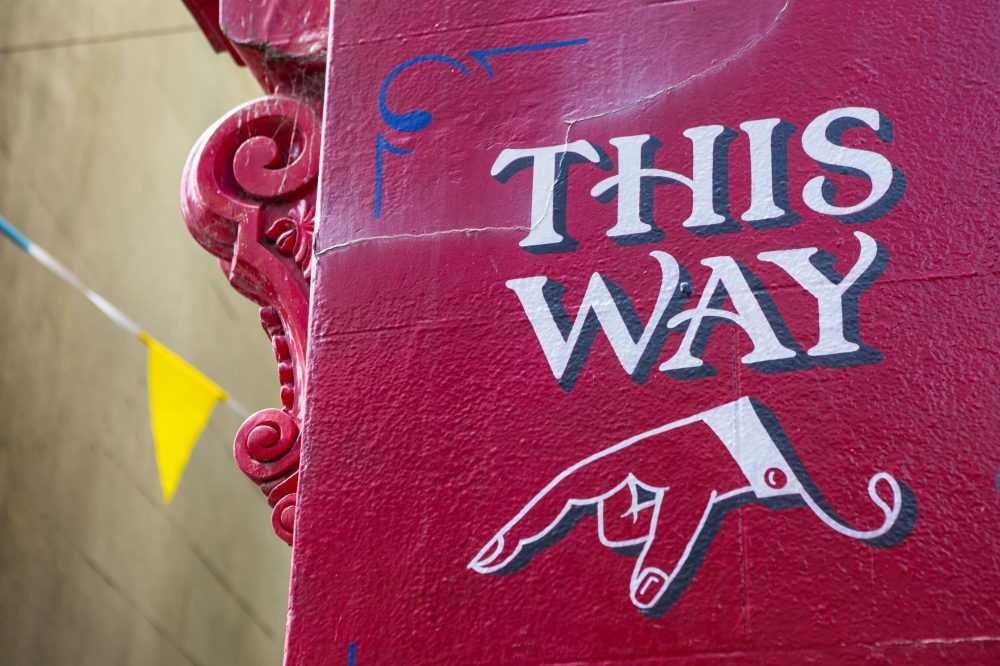 The lockdown was an enormously trying period for businesses.

Company owners are unsure more about the future as they open their shops to their customers.

Retail is severely affected, with high street popular brands such as Cath Kidston, Monsoon, Oasis, Debenhams, and Victoria’s Secret, all plummeting into administration, placing jobs and investment at stake.

And the effect of the lockdown on the hospitality sector is being characterized as a disaster.

Brighton shops are allowed to open

Throughout Brighton and Hove, nonessential stores were permitted to open. There were long queues outside major retailer stores like Primark, Sports Direct, and Zara.

There was a “keep left” scheme at Churchill Square, hand disinfectants as well as frequent advisories and warning signs about social distancing.

The owner of Arcus Vapour, Libby Lawrence, established a vape shop in Brighton Square with her life partner over 2 years ago.

She stated, “It’s been immensely complex in recent months. For all of us, re-opening is still a big question mark. We do not know what to look forward to.

“We do have regular clients and loyal users, but consumer habits may have shifted to shopping online instead. I ’m hoping that people will buy local and support small businesses and see shopkeepers as people.”

Meanwhile, in Gardner Street, Daisy Daisy Toy owner Hillary Crozier said, “numerous employees were put on a leave of absence, but without having any idea what the demand would be, it’s going to be hard to get all of the personnel back into the workforce. I think we’ll be able to survive, people love to travel to Brighton.”

Elsie Crozier, manager of the toy store, also said that the family-run shop had undergone a lot of improvements since it reopened. This included adding warning lines outside the store, screen shield on the till, hand sanitizer made available, card payments only, and a limit of 4 customers at the same time.

She added, “We seized the chance to refurbish, getting fully prepared to re-open safely. It’s a sort of a guessing game, we don’t know how busy it’s going to be.”

But as for smaller and independent stores, the profit seems to be a challenging task. Most stores in The Lanes as well as in North Laine are still temporarily closed, and the usually busy streets appeared surprisingly quiet.

Even within the midst of these challenges and difficulties, Brighton has proved itself to be an unstoppable source of economic ventures.

A stroll via the city streets showed that many new coffee shops, stores, and restaurants are going to launch in the coming months. But rather, amazingly, there are few which opened their doors to the public for the first time while the city is on lockdown.

The former BeFries location on West Street now showcases the “Chipsy King” logo, with the tagline that its chips are double-cooked for dipping.

Purezza revealed plans for their third restaurant last week, this time on Western Road, in Hove.
The famous plant-based pizza place will launch its newest location at the end of August, enabling it to expand its presence throughout the city and selling its delicious take-away food selection to Hove as well as Portslade.

A new artisan’s shop is scheduled to open along Duke Street. During the lockdown, the team collaborated with a colleague and artist Fiona Anderson to bring the marketplace to life and to acquire the finest, best tasting, most nutritious food items from small-scale farmers and food producers.

The originality and distinctiveness will be the assortment of tasty food not sold in the supermarket, spanning from hand-made pasta noodles, homemade pesto and sausages, artisan cheese, and deliciously healthy meals and snacks too.

Last but not least, the vegan burger joint Vurger Co has decided that their new site is “coming very soon” to The Lanes, with colorful posters presently filling the store windows in the shopping area.