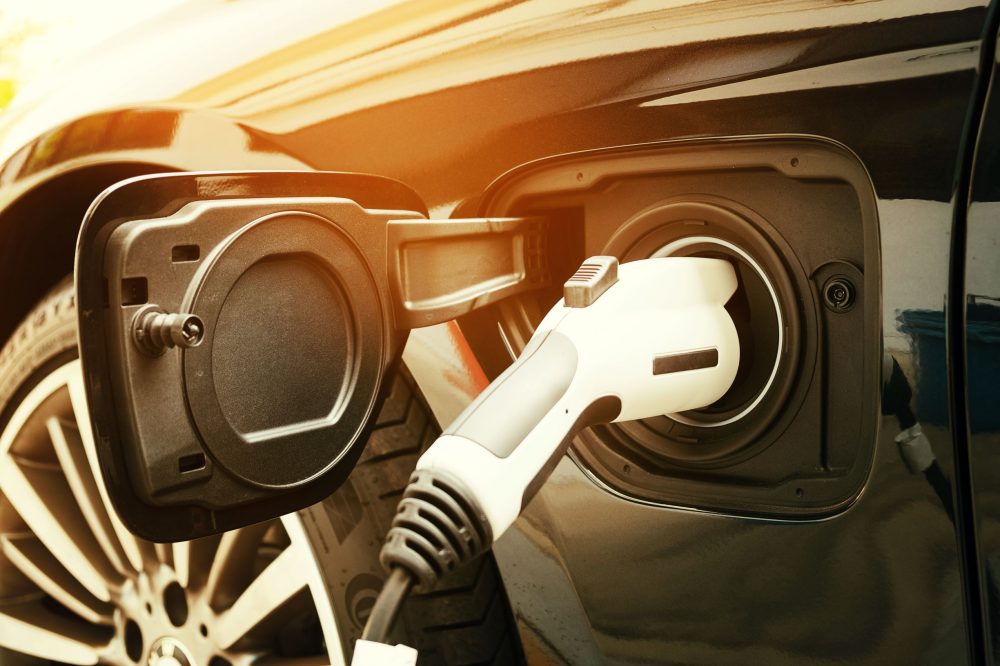 Brighton and Hove City Council had already unveiled that over 200 new electric vehicles (EV) charging points will be installed around the city in the next several months.

The goal is to position the charge points in locations with the highest parking demands. This would be in collaboration with the Council ‘s plan to launch mandatory charging points in places with high demand.

The Council has selected Electric Blue, which has constructed similar facilities in St Albans, Cambridge, and Coventry, to build and manage the new charging stations.

Thirty new charge points will be installed in areas of heavy demand for parking, where the Council is considering compulsory electric charging zones, most of them in response to calls from residents who are willing to purchase EVs but do not have access to off-road parking.

Almost all of the charging stations will be fitted on lamp posts and therefore would allow drivers to charge their vehicle for a period of 4 to 8 hours, with authorized overnight charging.

A community-based website named “Electric Brighton” will provide information online as to where drivers can charge their vehicles.

There’s a talk about an app, too. A smartphone app that shows the sites of all charging points in the city and if they’re in use. This will be available for free download.

High-speed chargers, approximately would take only five-hours, are already placed in the city center, and the locations will be consolidated into the new app as well.

The partnership between Brighton and Hove Council and Electric Blue

Councilors are asked to sign off the particulars of the £870,000 proposal after Brighton and Hove Council have acknowledged a 5-year deal with Electric Blue.

The Electric Blue company is going to contribute £220,000 to the system, whereas the government is contributing £650,000 through the Office for Low Emission Vehicles.

Councilor Anne Pissaridou, Chair of the Environment, Transport and Sustainability Committee, stated: “Several drivers had already informed us that they would consider purchasing an electric vehicle, but were discouraged by the shortage of street charging stations.”

“We strongly believe that the deployment of new lamp post charging stations will make electric vehicles more desirable to motorists and enable us to persist our initiatives to minimize pollution and improve the quality of the air in the city.”

The report to the Environment, Transport and Sustainability Committee of the Council demonstrated that the new charging point areas had been chosen to represent the number of public requests. Many of them were from individuals without any off-street parking.

The number of electric vehicle models is set to increase dramatically over the next several years, as stated in the report.

“The lack of public overnight on-street charging infrastructures is a major barrier to the purchase of an electric vehicle by most residents, particularly those with no off-street parking.”

Alex Calnan, Managing Director of Electric Blue, said: “Electric Blue is very excited everything about this joint venture with Brighton and Hove City Council and we praise the authority for its brave ambitions to greatly improve the city’s zero-emission transit options, by building a vast array of charging options.

“We understand that it is important to always provide adequate and accessible infrastructure to promote the use of electric vehicles, and to power this with 100% renewable energy.

“Brighton & Hove is widely acknowledged as the eco-thinking capital of the country, and we are delighted to take part in this venture.”

A UK-wide league table of EV access charging points was released by the Department for Transport.

The Brighton and Hove City council also received £ 86,265 from Innovate UK for the research project of smart network expansion companies which increases the number of vehicles charged at every point.

Based on the current data, Brighton and Hove currently have 59 public charging points, this means that the top 20 percent of the areas are now covered by public EV infrastructure.