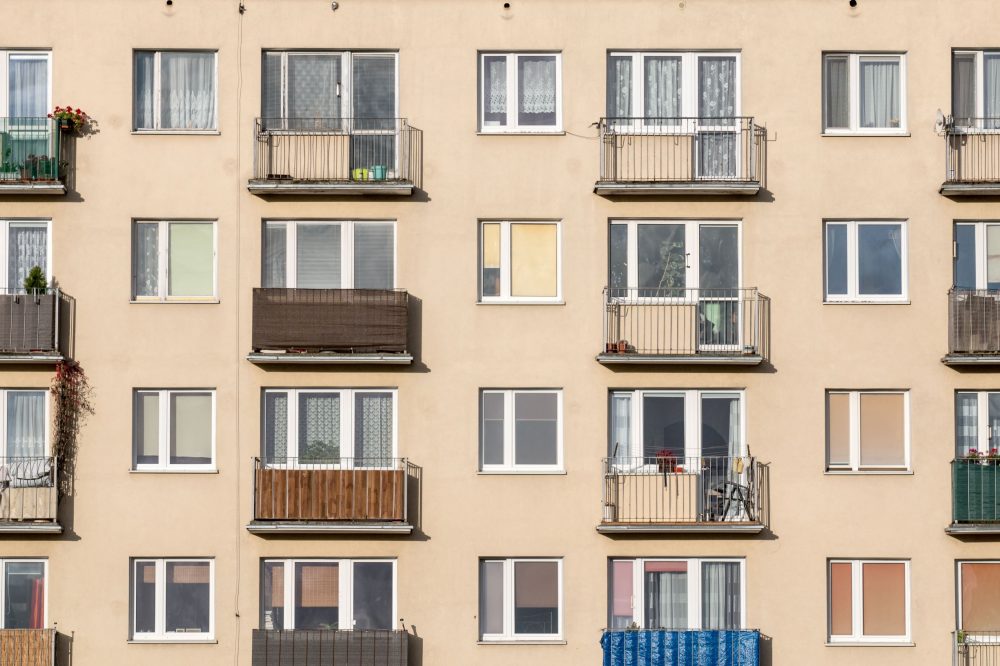 Nearly 150 homes are to be constructed in the location of the Hove car dealer ‘s premises with a budget of £ 60 million. The recently released proposals have been given planning permission by the Council.

The projects entail three blocks with a total of 148 flats, with offices on the ground floor, a café, and underground parking garages for 94 cars including more than 200 bicycles.

The new buildings, built on Newtown Road, Hove, would range from 4 to 11 storeys in height, a change from the proposed 17-storey plan shared with nearby residents during the consultation.

The plan was submitted by Tudor Holdings. This company is owned by the Furneaux family from Kent, which also owns the KAP Peugeot car dealership, currently operating on this one-acre property.

KAP Motor Group, previously the Kent Auto Panels, has said that proposals followed “a long period of interaction with local homeowners as well as the investors.”

The company says, “These flats will be a blend of one, two, and three attractive bedrooms, central living in a truly sustainable area, nearer to public facilities and transport networks.
“This plan will not only help to bring forward these much-needed dwellings for sale, but it would also create space for a cafe establishment and other businesses.

KAP said that the project would have a beneficial influence on the location, saying, “The area is included among the list of locations involved in the Brighton and Hove City Plan Part One, part of a wider as well as ambitious development of this part of Hove.

Despite concerns about the impact of the three proposed buildings, one of them is 11 storeys high, the scheme was still approved.

Objectors are worried that the three blocks are too large for a one-acre site along Newtown Road, south of Goldstone Retail Park.

City council members are also concerned regarding the current site surrounding the KAP and Peugeot car parks on Newtown Road.

Others criticized the proposals for having so very few “affordably priced” homes, only 32 flats or 22 percent, as compared to the Council’s target of 40 percent for a project of this scale.

Some observers sent 51 emails and letters to Brighton and Hove City Council protesting the plan.

Complaints vary from disproportionate height and shoddy design to lack of open space and daylight.

The neighbor, whose information has not been published on the Council website, went on to say: “We could consider endorsing the plan if the landscape on the borders had been enhanced, windows had been concealed, balconies had been removed, the height of the building had been lowered and much greater distance from our property.”

Another dissenter said, “While new buildings are a positive thing, this plan is not in line with the community and an 11-storey structure will dominate the entire neighborhood.”

The Planning Committee of the Council held an online meeting including the group of concerned residents.

Mike Gibson, of the Hove Station Neighbourhood Forum, informed the board that the proposed measures were an overdevelopment of the location and said that community engagement in the plans had always been dreadful.

Professor Gibson cautioned of traffic jams unless a traffic control and parking management program for the area will be developed.

He said it had to take into account the Lidl store’s plans to launch at the Goldstone Retail Park as well as the 800 houses recently permitted at the Sackville Trading Estate.

She cited a lack of family homes in the scheme, saying it was distorted to smaller units. She then said that the blocks would reduce the sunlight in the neighbors’ houses.

Guy Dixon, Director of Planning for Savills, also spoke to the applicants, Tudor Holdings & KAP Peugeot, two of the firms run by the Furneaux family.

Mr. Dixon said that the firm had organized two public events and had three meetings with the community association before submitting its proposals.

He said that the planned basement, which would have 103 parking bays, would be costly but it would help avoid overspill in the adjacent streets.

City councilor Fishleigh said that traffic congestion and pollution at the Old Shoreham Road intersection would only get worse.

Three other councilors shared their opposition to the plan, Conservative Carol Theobald, Green Leo Littman, and Labor’s Nick Childs, Deputy Chair of the Planning Committee. They all voted against the project.

However, Labor Councilor Daniel Yates told reporters, “This is attempting to make far better use of the estate than it is at present.

“it is also part of a growing section of the city where we’ll be seeing a shift in land use. This is a good location that we have found for further development.

“I would also like to see more decent but affordable housing, and I don’t think this company is trying to cover or disguise their desire to provide affordable homes.”

The Councillors ended up voting six to four in favor of the proposals.

The developer was instructed to make a monetary commitment to the Council of £62,550 towards the expense of sustainable transport, £53,000 for secondary including sixth form education plus £ 25,000 towards public art, bringing the total to more than £140,000.

Disaster Preparedness: How Can Your Business Survive a Natural Disaster?