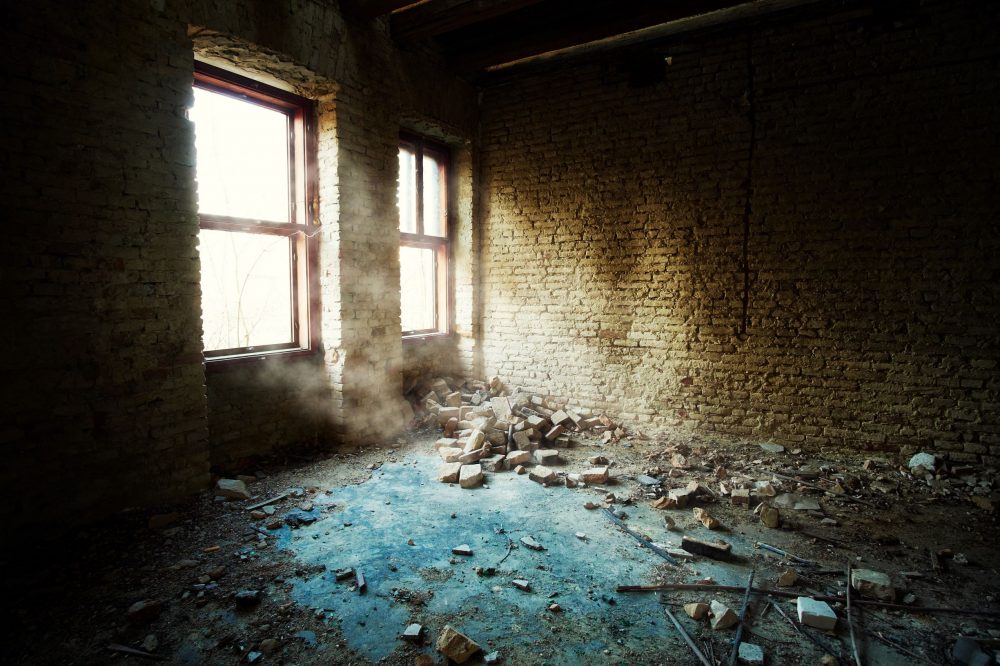 The developer of Brighton’s “ugliest building” has been granted permission for the “build to rent” arrangement last June 10.

Anston House, located in Preston Road, is to be demolished and replaced by three tower blocks, with 15 storeys, and a total of 229 flats.

First Base, the building’s owner, has been permitted to build 229 apartments, including offices and retail stores. They were given the necessary permits for an extremely similar proposed plan in 2016, although most of the flats were initially intended for selling.

The builders, Henry Construction Projects, therefore asked the Brighton and Hove City Council to modify the planning permission for the arrangement they originally forwarded.

The goal is to develop a “build to rent” scheme, with a proposal for 30 readily accessible and affordable homes established in the current planning permission to be provided by alternative methods.

The plans involve a 15-year deal to retain the flats as rented units.

Tenancy contracts would last for at 3 years, with a break-in period of one month after six months. And 5% of all units will be available.

But the policy of Brighton and Hove City Council is that 40% of homes in bigger schemes should be classified as “affordable.” This means that there should be over 90 affordable flats under the Anston House’s new scheme.

First Base said that they can only manage to create 30 affordable rental homes.

Half of the 30 subsidized homes are one-bedroom flats while the other half are two-bedroom flats. A minimum of 3 of the affordable units will be accessible by wheelchairs.

A report was submitted that included this statement, “Concerning the present economic condition aggravated by continued uncertainty within the housing sector, it was advised that decreased profitability is unlikely to be worth funding.

“On this premise, the developer recommends that the scheme be put forward as a build to rent project.”

Based on the existing arrangement, 13 “affordable” homes will be up for rent at 80% of the current market price. The remaining 17 of the “affordable” flats will then have their rent set at the “local housing allowance” standard cost. Local Housing Allowance is the rate of housing subsidies provided to individuals who rent via private rentals.

The Planning Committee of the Brighton and HOve council reluctantly accepted the proposal, despite being told that the authorized independent valuation of the plan reinforced the developer’s projections.

They have all been informed that it was as updated and appropriate and that the council’s approximation of the feasibility of the plan was identical to that of the developer.

If the proposed scheme proves to become more profitable than expected, it could be reevaluated and the proportion of affordable homes will increase.

First Base is believed to be making preparations to initiate the work on time for this £70 million building development scheme. As per the economic analysis, this could boost the city’s economy by £140 million.

The plan is also estimated to contribute “developer contributions” worth approximately £1.3 million for the local council. The funds will be used to support education, green spaces, and transport initiatives.

“Build to rent is a great idea at this point.”

Labor Councilor Daniel Yates stated: “It is prudent to review the current plan. I just hope it is going to happen.”

“For many decades, it has been a blot on the landscape in that part of the city.”

The office block, described as a blot on the city’s landscape, has been empty since 1987, over 30 years.