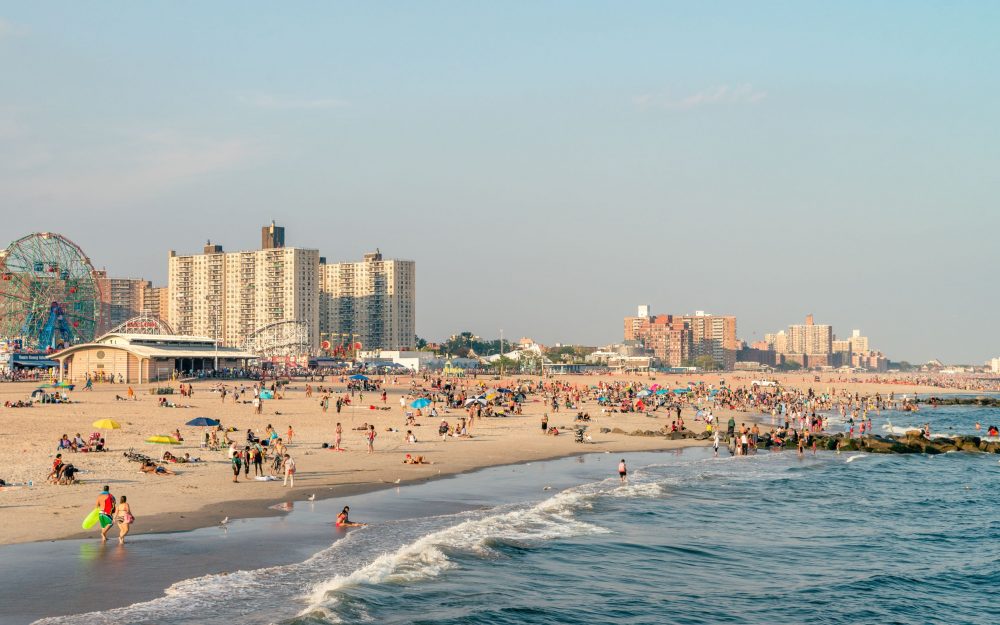 A study conducted claims that Brighton is the most prosperous seaside community in the United Kingdom, and that will make every resident stand proud.

The report of the House of Lords Select Committee on Regenerating Seaside Towns was officially published and establishes how seaside towns and cities must be motivated to innovate themselves.

It also said that several seaside towns and coastal areas are in dire need of better infrastructure, accommodation, and fast broadband.

The principal lead author of the study, former council leader Lord Bassam, said that Brighton’s multiculturalism and lifestyle appeal is the key to what makes our city exciting.

He added, “Keith Waterhouse once notably characterized Brighton as ‘a town that always appears to be supporting the police with their investigations.’

“The tag was stuck until the late ’90s when Brighton became the ‘place to be’ and reached the city status.

Without dismissing the difficulties facing the city, Brighton and Hove is currently the most prosperous seaside settlement in the United Kingdom, but it hasn’t always been that way, especially during the 1970s until the early 1980s.

Although our city has troubles, we mustn’t neglect what makes it truly great; our pleasant behavior and eagerness to be different.

What are the ingredients of success?

Brighton and Hove already have a diverse overall economy based on travel and tourism, health services, quality education, ICT, the creative industries, and service sectors.

It has a strong retail offering with more than 350 small and often bizarre shops and restaurants.

With 35.000 students in 2 universities and 57,000 information sector workers, 41% of the overall population, Brighton has a diversified work market.

Around 50% of working adults do have degrees and professional qualifications, plus, their educational institutions are continuing to improve in quality. Income is greater than the average and the population of the city is increasing rapidly, a rise of 13 percent over the last decade.

There had been a net entry of migrant workers, about 3,800 in 2016, attracting the second largest number of domestic workers exiting London.

There has been an excellent event program all over various city establishments and venues, combined with a rich cultural offering, making Brighton a must-see location. Hospitality and tourism industry concentrating on weekend breaks and conferences attract around 10 million people every year and employ 20 percent of the total workforce.

The launch of football premiership has since added relevance in the city.

The key is a competitive economy propelled by a knowledge base and dynamic working population. Its credibility as a cultured city with creative individuals and enterprises gives the area its vibe and USP.

The report outlines several suggestions to the Government about how to develop the facilities and other infrastructure of the seaside towns.

Lord Bassam stated, “The seaside towns have been disregarded for far too long. They suffer from problems entrenched in the downward trend of their basic industries, in particular, is domestic tourism, but also includes fishing, boat building, and port activities. ”

The document pointed out that boosting digital connectivity would improve the situation of the other coastal areas, as it would increase access to quality education.

The report states that poor quality accommodation is a major problem for several seaside towns, including poor transportation connectivity, trying to hold back these coastal communities.

“There is no single remedy for their social and economic problems. What is required is a bundle of strategic plans and initiatives in which all government bodies collaborate in addressing issues like transport, affordable homes, quality education, and high-speed internet service.

“Places like Bournemouth and Brighton demonstrated that ‘the seaside’ can reinvent itself successfully. The working group trust that our proposals will make our seaside towns economically successful and attractive places to live and visit again.”

Brighton’s population is expected to increase by almost 30,000 to over 300,000 by 2030. As this demonstrates that Brighton is in demand, it is also a huge challenge for us to keep our city growing in the future.

Just because we’ve all been acknowledged for our accomplishments doesn’t mean that we can’t develop Brighton any further.

Whether making donations to national historic organizations or participating with local charities, there are several ways we can do to help our city grow and flourish.