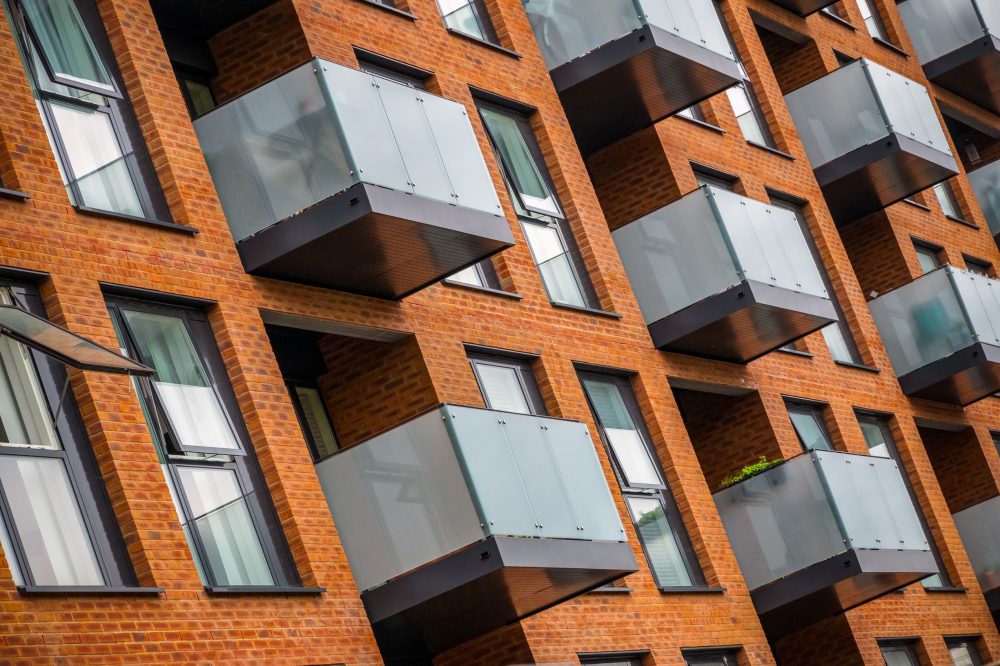 The 224-page strategic plan points out where new housing and offices will be constructed as well as council guidelines on student housing, shared accommodation, and housing for elderly people.

It includes dozens of management processes to help councils and administrators as they evaluate planning proposals.

Councilors approved the blueprint labeled as the City Plan Part Two just so the public could be notified and consulted before the proposal is sent to the government.

The proposal is part of the Brighton and Hove development program and the planning permission must be reviewed under the provisions of the National Planning Framework implemented in March 2016, the City City Plan Part One, and the other provisions introduced since 2005, including regulations on the usage of public land, public transport, and public services.

The areas of policy cover employment space, architecture, and heritage, transportation, and energy.

It also includes guidelines designed to boost jobs and homes whilst still preserving the environment.

This is the product of consultation between developers, business operators, community members, and neighborhood organizations.

The council aims to revamp the western portion of Hove station with plans to develop over 200 flats on Ellen Street.

The council’s planning board has also accepted the creation of a new office complex on the former site of the Royal Mail headquarters, despite resistance from the residents.

A proposal for a two-storey building on the corner of Ellen & St Mary’s Street has been authorized by the commission.

The most controversial plans are for locations on Brighton and Hove ‘s urban fringe in which over 900 houses will be constructed on 16 locations on or near the edge of the Downs.

This includes the joint project sites where the council plans to create lots of new homes in collaboration with Hyde housing association. The joint project ‘s plans in Whitehawk and Coldean faced criticism and triggered protests.

Labour and Greens immediately started criticizing the Conservatives councilors for speaking openly about preserving open spaces without pushing ineffective changes to the proposal or convincing the government to reform the legislation.

The 10-year plan outlines seven strategic locations which include the Brighton General Hospital in Elm Grove, the engineering warehouse in New England Road, property in Lyon Close, Hove, as well as the Sackville Trading Estate and coal yard in Hove, in which more than 800 housing units are being provided planning permission.

The project entails a wellness centre at the Brighton General Hospital site including at least 200 houses while preserving the historic grade II listed workhouse structure.

The plan also involves 39 brownfield land which is projected to provide a minimum of 1,570 new housing units as well as new investment opportunities.

The plan is designed to deal with the challenges of housing an aging society plus the need for more affordable homes for families or individuals who are downsizing.

A relevant finding of the Older People’s Housing Needs Assessment is that there has to be a broader range of housing and accommodation services for elderly people.

Richard Bickers, the chairperson of the Friends of Whitehawk Hill, decided to call on the council to consider removing the conservation area from the list of future housing sites.

It includes the former Royal Oak Hotel’s site, where lots of new residences are to be constructed.

He stated: ‘It cuts through the core of the traditional landscape structures and ecosystems that exist in this area of Whitehawk Hill, highlighting natural soil variations and part of a biodiversity reserve.

The report also notes that two or three-bedroom detached family homes are the most appropriate form of housing, and then it emphasizes the need for more student housing and also more affordable homes for young adults.

Locations are proposed for student accommodation at the Lewes Road bus depot, the old Co-op and Boots premises in London Road, and a place behind the houses in Hollingdean Road.

Brighton ‘s two academic institutions, the University of Brighton and the University of Sussex, have always been considered as major assets that are extremely important to the city ‘s economy. These universities also significantly contribute to the city’s economic and cultural life as well as its optimistic national and international public image.

The expect high levels of development will keep even the best estate agent in Stevenage busy.

Disaster Preparedness: How Can Your Business Survive a Natural Disaster?