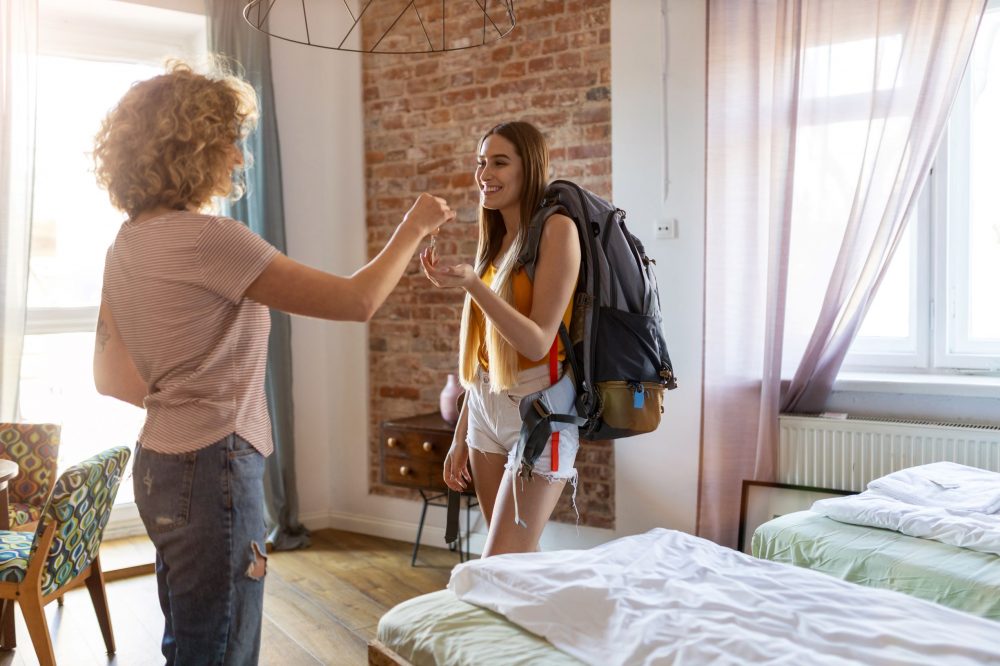 Brighton has been the newest city to deal with new rules for Airbnb and other short-term accommodation apps.

Councilors called for the Government to begin charging business rates on all those who rent their property on Airbnb.

Along with that, the council requested a list of their licensed reputable hosts to counter the issue of noisy renters within the community.

A motion passed by Brighton and Hove City Council

The council issued a motion stating that it “does not have the authority to act and restrict” Airbnb properties rented privately by holidaymakers through the company’s app.

The step is for practicing fairness and equality and to level the playing field with the long-term landlords and hotel owners. This could also prevent the spread of anti-social behavior of some tenants renting through Airbnb and other digital apps.

“Hotels and B&Bs must be certified by the council, but Airbnb dwellings do not have the appropriate licenses … Airbnb hosts earn money just like hotels as well as many other B&Bs. That’s why they’re supposed to be paying business rates … it’s just very unfair competition, “said Councilor Jackie O’Quinn.

Cllr O’Quinn was also concerned that the commercial success of Airbnbs may result to even more vacant homes.

“Putting a flat on Airbnb is basically taking it out of the market for residents,” she said. “Like in Cornwall, on which you can go over to towns where many of the dwellings are holiday homes.”

The council expects that the initiatives will protect the development of both the general public and its local businesses, counteracting any potential non-competitive behavior caused by the booking app.

Several residents have become worried about the possibility of a tax hike, with the potential problem that the tax may be costly for those using the app presently. The council does not have the power to enact the change but instead plans to ask the government for it.

Gina Crockett, a Brighton resident who currently rents a spare bedroom in her Kemp home utilizing Airbnb, has said that the app is a vital source of revenue for many homeowners in the city.

“I’m a little stunned by the thought of paying business tax, but I knew that the time may eventually come. I only had a part-time job as I couldn’t get a full-time job at the moment, so I need Airbnb to continue living.

“I am not capable to pay the business rates as I’m struggling to cope with 3 surgical procedures.”

Airbnb’s spokesperson said the mobile application “makes it easier to spread and broaden Brighton ‘s tourism while at the same time providing revenue for the local households and businesses.”

Stricter restrictions over Airbnb and similar companies are currently ongoing in Scotland, in which the government is introducing policies designed to allow local councils to execute licensing mechanisms for Airbnb hosts from 2021 onwards.

Airbnb already has moved in the direction of the issues being raised, putting an end to party houses all over its platform, and de-listing a list of residences in Brighton and Hove that have been reported as chronic party houses.

The transition found many critiques, however, as objections about AI biases have led many people to worry about getting accidentally banned from the platform.