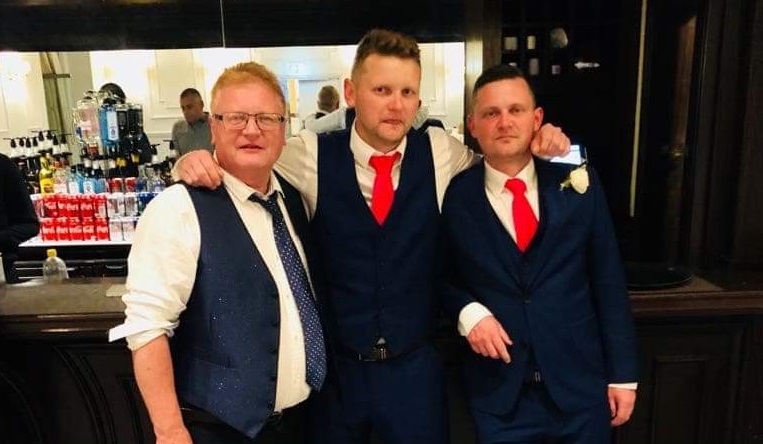 We like to celebreate local business sucess stories here, and this one warms our hearts. The Knight family from Brighton have become entrepreneurs in many different ways, but success is something they all breed.

Father, Jim, and two sons, Paul and Daniel, have all gone down their own line of entrepreneur ventures but all have been very successful in their own way. 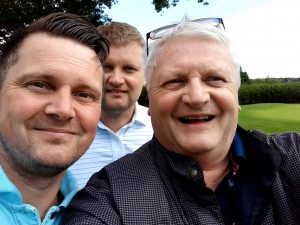 Jim was a top manager at American Express for 25 years, in this role, he got to travel the world arranging deals and negotiations for the huge corporate company. The family are also very passionate about their sports, and Jim never gave an easy win in any sport.

When Jim retired from American Express, he wanted to open a line of businesses in the Haywards Heath area. There were other investors, but with Jim’s previous role as a project manager, he led the way to get these businesses off the ground. A café bar, coffee shop, and seafood shop were all part of the wide variety of shops that opened and succeeded as a result of Jim’s intervention.

However, in recent years, Jim has moved away from businesses as he became a Mayor of Haywards Heath as well as a mid Sussex Councillor. As a result of this, Jim has also worked alongside former Prime Minister Theresa May. 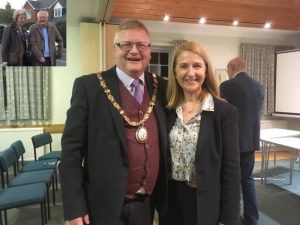 Paul, the eldest son, has become a very successful plumber in the Brighton area. Owner of Knight Plumbing and Heating Ltd., the company offers professional plumbing and heating service across Sussex and the South Coast with their team of qualified engineers.

Paul’s younger brother Daniel claims that: ‘Paul has always done well for himself and I admire him. It’s nothing but hard work, high expectations, and consistency that has got him where he is today. He has done jobs that I wouldn’t do myself, like a heavy paper round and working as a teen in a sports store for pence, but I always have admired him for his work ethic.’ 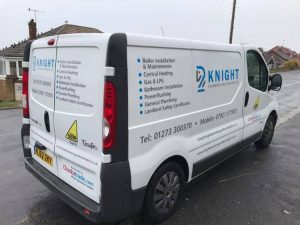 Daniel is the youngest and probably the most unpredictable of entrepreneurs in the family. If he has an idea, he will put everything on the line for it. Daniel built his first company from scratch which was in the vehicle body repairs industry. However, this business was very localised and Daniel had high hopes and wanted to create a business that operates on a national level, if not global. 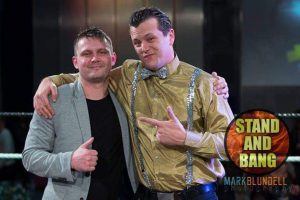 Both Paul and Daniel have started their independent businesses with no investment other than their own savings from their dedicated hard work.

Each of the Knights has their own unique ventures and have gone down their own paths, but all that they have achieved show their nature to succeed.