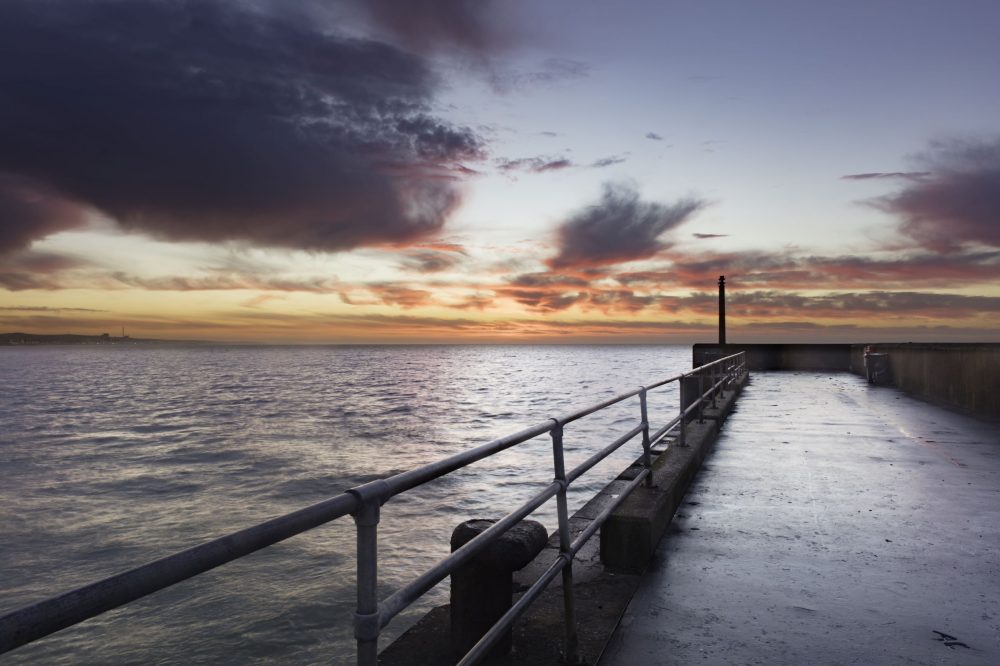 In its wharf at Basin Road North, in Portslade, the cement and aggregates firm Cemex UK wants to implement upgrades, so it can receive more sand and aggregates from their new and bigger dredger.

More material can be stored and unloaded on the 340 ft vessel than the existing dredgers of Cemex.

The company was authorized and given planning permission to construct its new £30 million dredger with a larger and safer wharf.

In the following months, the wharf in Shoreham Harbor will be upgraded with the new layout designed specifically for safer mobility of the lorries.

As part of a revamp of the site, Cemex wanted to replace its existing structure in Basin Road North with modular two-storey buildings and to relocate its stock bays.
The proposed design includes a new conveyor, hopper, and storage facilities. Cemex will also move its weighbridge and set up a new office by their weighbridge.

Part of the safety improvements of the company is the rebuilding of the border wall along with moving the parking lot and lorry access.

The makeover costing £1.8 million will allow the wharf to accommodate Cemex Go Innovation, a massive new dredger.
The 340 ft ship launched several months back can carry more sand and aggregates and can unload it much faster.

Cemex UK has requested planning permission from the Brighton and Hove City Council with about the same application to the Adur District Council as well as the West Sussex District Council, as this site covers both council locations.

“The developer has indicated that there is a need for expansion, considering the dilapidated conditions of the existing site and the acquisition of a new dredger to transport additional materials by sea,” as indicated in the letter to the planning committee of the Brighton and Hove City Council.

“As such, the economic value and future safety of the wharf and the safety of aggregate supply would ensure long-term contribution to the local and wider region’s economic advancement.”

The Brighton and Hove City Council on 6 November granted planning permission for the proposed expansion.

Another Conservative councilor, Carol Theobald, told the planning committee that the current location was ugly and that the scheme would greatly enhance it. “It would be much safer,” she said.

Green Councilor Leo Littman said it was potentially the least controversial proposal for development to make its way before the Planning Committee in his six years as a member, adding: “I will vote for it.”

The committee agreed to it unanimously.